OK, the year is completely done, so here is where I am with each resolution. 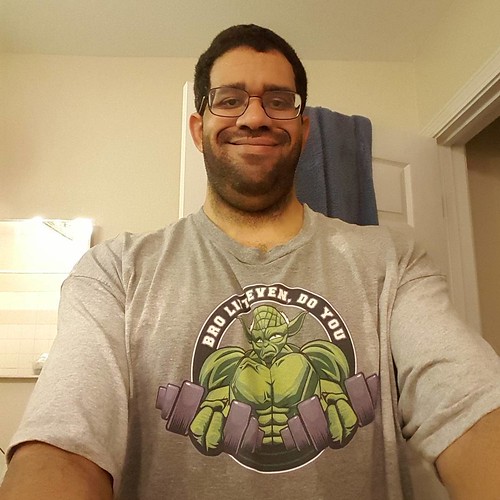 Bro lift even, do you?

On the whole, there were more resolution successes than failures. Of the failures, the deadlift resolution was 6.7% shy which at the rate of 11.5 improvement a month, I might hit the mark in another month. According to my trainer, deadlift is my most disadvantaged lift because I am so tall. So, the resolution might have been too ambitious despite choosing something lower than 305 off that random blog that inspired the resolution.